About the Book Buy BookThe Series 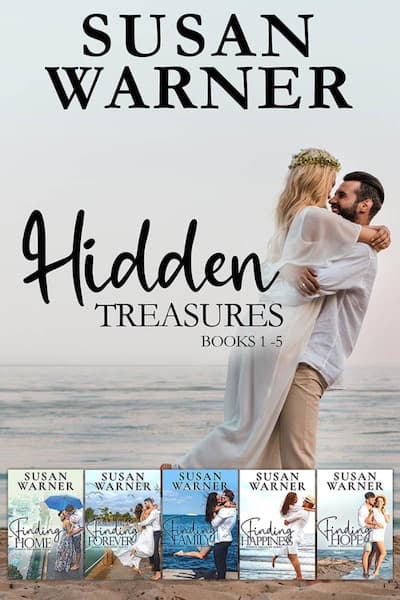 The Hidden Treasures series is about women who aren’t where they think they should be in their lives but refuse to give up on their dreams. The only constant thing is their friendships.

As they try to rebuild their lives, they discover a hidden treasure of strength, love, and courage. During their self-discovery journey, they encounter men who not only see the treasure within them but are willing to fight to stand by their side. Volume 1 contains Books 1-5 of the Hidden Treasures series.

Everett Stansi had gotten all of his dreams except one. Now that Ava Pearson was divorced maybe he’d have a chance at that dream too.

Nothing moves gossip quicker than a good-looking man taking up with a discarded gem. That’s what Ava’s friends call her, a true gem. But Ava can’t see how that’s true when her marriage of twenty years ends. She’s not finding much to shine about these days. Until she finds friendship with a man who really sees her…Everett.

But as their relationship grows, so do the tales. Gossip is fierce around here. And their careers and reputations hang on what those gossipers say. Will the tale-tellers find gold in their story, or trash?

Everett is the only man in Treasure, California, who can see the gem she truly is.

For so long Daniel and Karina had wanted a child to complete their family. The need for a child had taken over their relationship and they got lost in the journey. When they finally did get their gift, they found they was a chasm between them. After a misunderstanding a divorce ensued. Daniel thought Karina just needed time but when it doesn’t look like she’s thinking about them reconciling Daniel knows something has to be done.

Daniel isn’t ready to give up on the only woman he’s ever loved. When his daughter runs away to his house he knows this is a sign for him to put it all on the line, to try to win Karina over and get his family back. He’s not a romantic guy in the least but he’s sure the same skillsets he uses in his computer business will help him form a plan to get his soul mate back. Daniel doesn’t have the details worked out, but he’s decided Karina is a treasure worth fighting for.

Will Karina be able to learn to trust again? Will Daniel be able to remind Karina why they fell in love? Come see if together, they can find forever.

A treasure worth having is worth believing in…

Margo Wilson understands two things really well: planning and timing. After looking carefully at the statistics, her family tree, and the town she lived in, Margo knew one thing for certain. She was in the last six months of her two-year window of optimal breeding. None of her close friends would understand or approve, but she has to get pregnant in the next six months if kids are going to be in her future. She needs to find a good donor, write a great contract, and voila, instant Mommy.

Roman Gray should have been a happy man. After being erroneously incarcerated for a year, the real culprits were found and brought to justice. Unfortunately, that year in prison was plenty of time to destroy his life, connections, and to lose his fiancée. Now he wanders around doing odd jobs and going wherever they take him. Disillusioned and bitter with life, he believes he’s seen it all, and it’s all bad. Then he meets Margo Wilson, who proposes a deal that seems too good to be true. If he signs on the dotted line, he could set himself up and get his old life back. Margo and Roman are both realists, but they’ll discover that love doesn’t care about contracts. Love cares about the hearts within.

Can Roman soften his jaded perspective on life to find the joy of Margo’s heart?
Can Margo soften her plans to see the potential in Roman’s love?

Come find out if these two can find the magic in love’s future!

When Olivia came to Markarava she found a place that gave her a voice and she didn’t’ have to hide herself or her ideas behind another person. Her insecurities shrunk but her loneliness grew. Growing up in a traditional family she was always told family or work. When she went to work her family didn’t understand why an attractive woman would turn away from the men who wanted to take care of her. As the town gets ready to celebrate the resilience of towns and families she tries to leave only to find she’s been volunteered because she’s so good at organizer the whole event.

Jeremy Collins can’t believe he’s working on the families are strong event. If it wasn’t for the fact that he needs the money to pay for a father in a home he wouldn’t’ even consider it. Jeremy knows he’s not good at relationships or families. Then when he’s teamed up with Livia from a nearby project he’s sure he’ll be stuck with Ms. Bubbles. Instead he finds a kindred soul.

As they organize the event, hear the stories that started the event they find the past doesn’t look bleak and maybe they can do the family and relationship thing, if they have the right person. Will they have the courage to trust and open their hearts to one another?

Claudia Lewis was a survivor. She and the two women she had met at the shelter had done all of the classes and had decided to start over in a new place. They’ve come to Coopers Sand and the wounded women have vowed to thrive in spite of their past.

When Claudia meets Austin as one the first customers in her Baby Registry she’s sure he’s got to be taken. Not that she’s interested in a relationship. It’s been two years of school and four years since she escaped her toxic relationship. Claudia can’t even think of Austin like that…can she?

Austin believed in waiting until the right one came. When shy Claudia came into town he knew she was the one. The only thing he has to do is convince her of what he already knows, she’s the one. 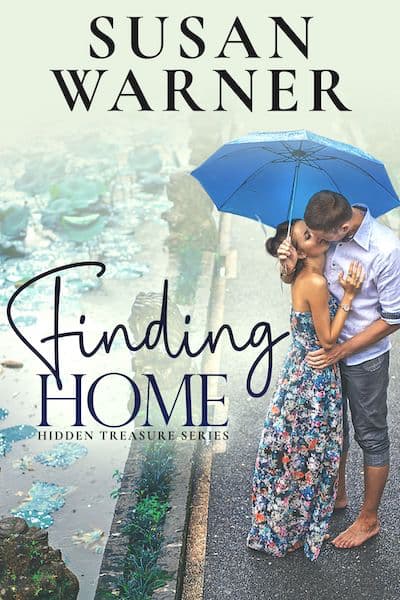 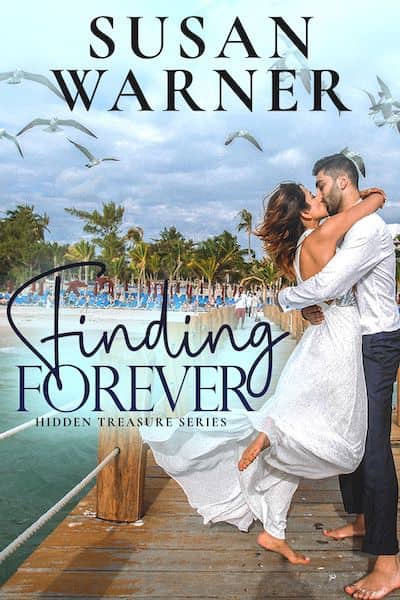 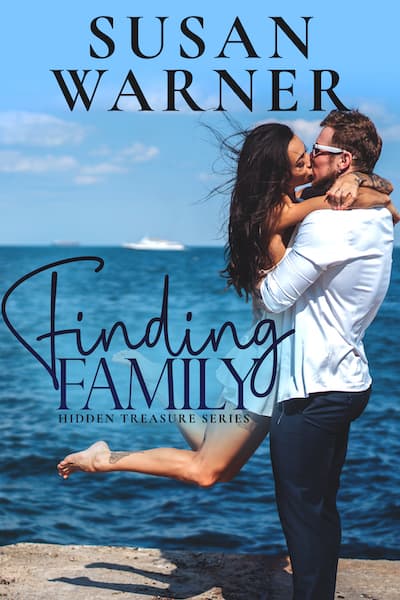 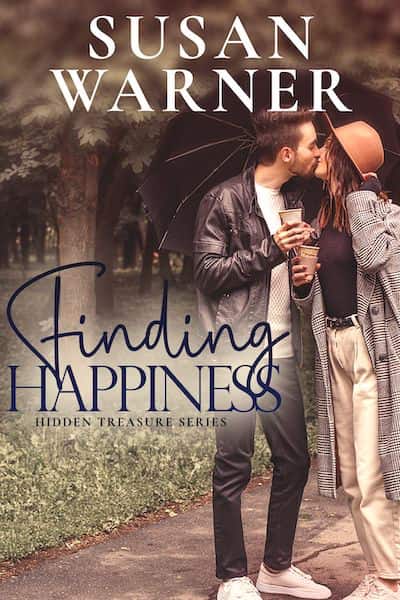 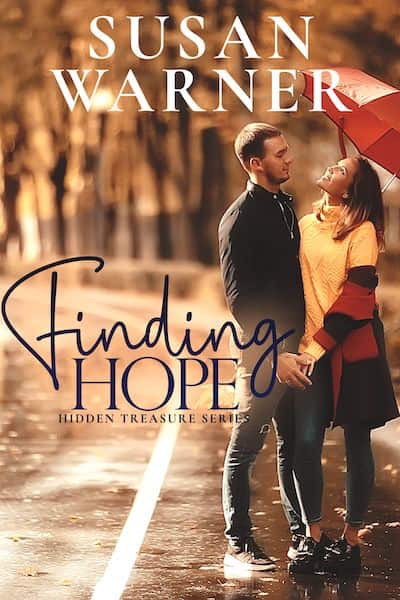 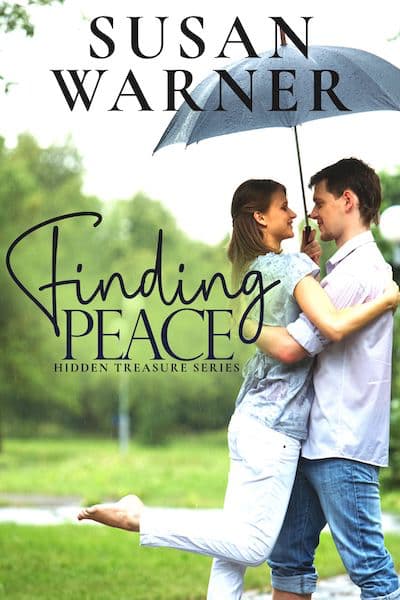 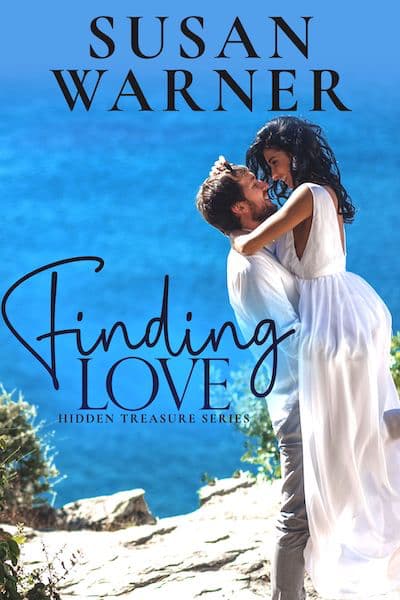 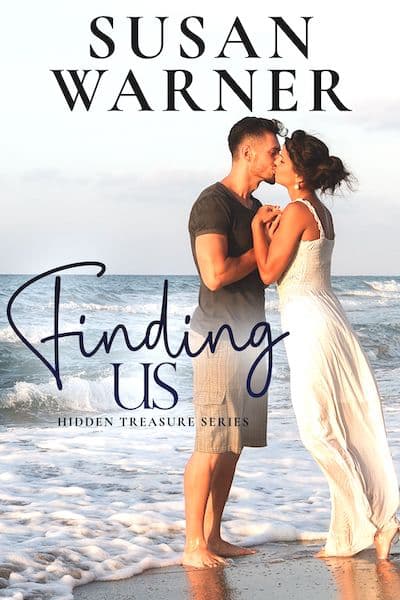 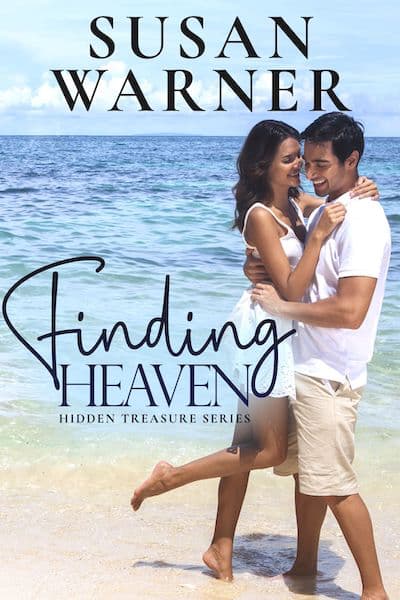 Our website uses cookies which may collect information about your visit to improve our website (anonymous analytics), to show you media (video and audio), targeted advertising, and social media feeds. Please see our Cookie Policy page for further details or agree by clicking the 'Accept' button.